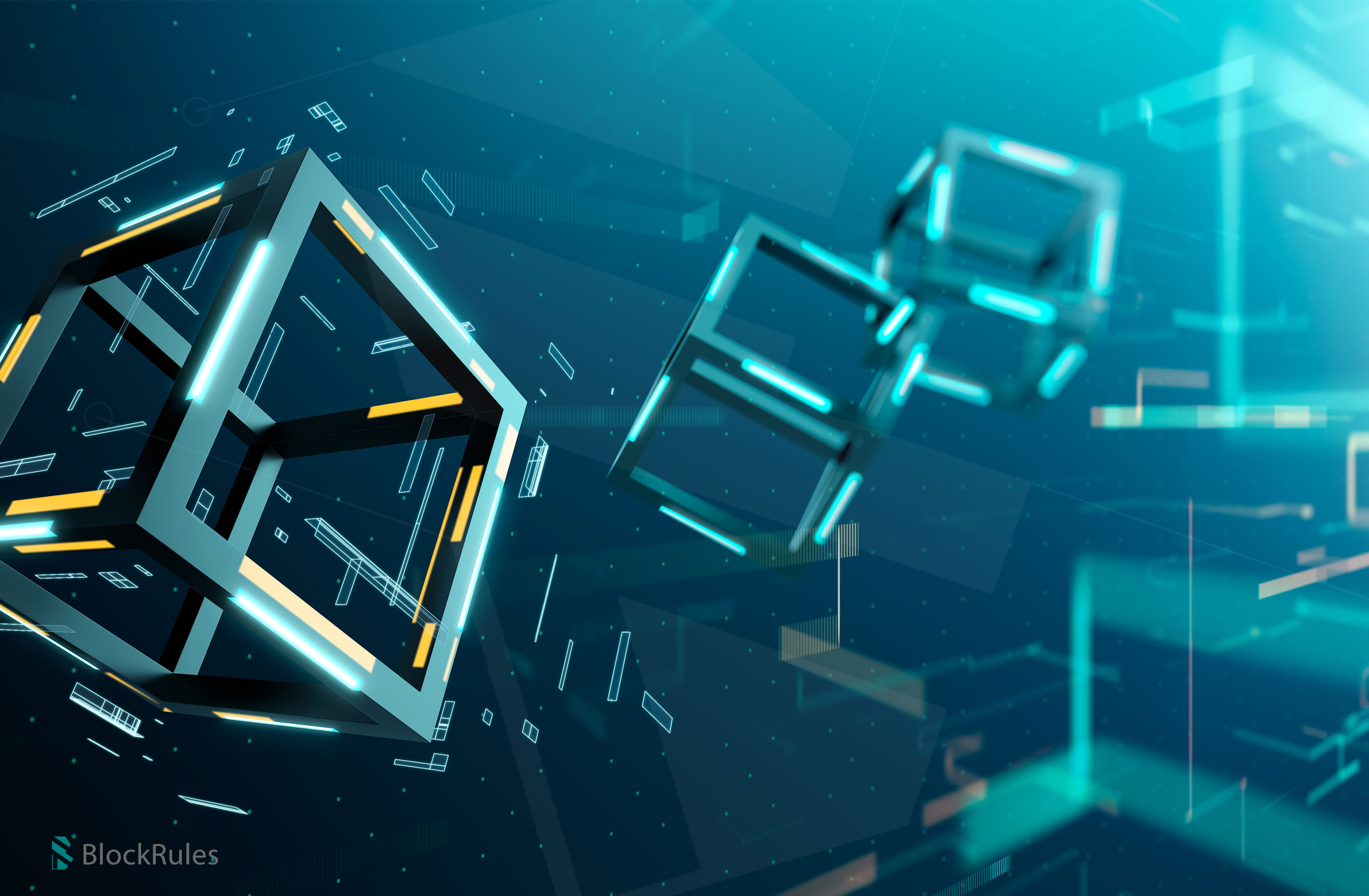 Distributed ledgers—digital records stored on many computers at the same time—are everywhere. VISA, Walmart, and IBM are only a few of the companies using this technology to check your credit balance, process payments, keep track of what’s stored in warehouses across the country, and digitize transaction workflows. Even though consumers hardly interact with them, computerized, distributed records have become integral to the successful operations of most businesses.

As with any database that stores potentially sensitive data, security is a central issue for distributed ledgers. Especially for applications in banking and finance, we want the ledger to be immutable, one that cannot be changed once created. Surely you don’t want your credit card company to be able to change your balance independent from your credit card use!

Distributed ledgers have made our lives much easier. They’re why you can use your credit card seamlessly in a bar in downtown San Francisco as well as a grocery shop in Hastings, Nebraska. But is that all distributed tech can do for you?

More and more, people are claiming that the blockchain revolution is coming to finance. That distributed, decentralized ledgers have even greater benefits. To understand what the hype is about—and why we really should care—it is time to lean further into this technology; to explore some weaknesses of conventional distributed systems and how decentralized systems can mitigate security risks and even reduce costs.

What exactly is a distributed ledger?

Distributed ledger technology (also known as DLT) is essentially a database that is updated, maintained, and validated on many computers, in many places, at the same time. The computers, referred to as nodes, are all plugged into a large network and pick up data as it is submitted to the ledger to keep their own records. When you swipe your credit card, the little machine is able to take the information it gathers—like what your account number is, how much you spent, etc.—and send it to VISA, where the record is updated.

In such a system, there isn’t one server holding all records that presents an obvious target for hackers. In this way, DLT provides better security compared to conventional, centralized systems. With DLT, if one computer is destroyed or hacked, the complete record is still preserved elsewhere. Reliable financial and supply chain management services as we know them today could not exist without  DLT.

All distributed ledgers are not created equal

In most mainstream implementations of DLT, however, not all computers on the network have the same level of authority to edit the ledger. The system is ‘centralized.’ Only select nodes are allowed to update the information. This is what VISA and other credit card firms are using.

In systems like these, we—the users—have to trust the company to act appropriately and not mishandle or change our data. We don’t have to look any further than Wells Fargo and its repeated fake account scandals for an example of a central authority letting its consumers down.

So, who should decide what the truth is and what is recorded on the ledger? In other words, how is consensus reached across a distributed system? With centralized DLT, consensus is easy, because only a limited number of users are able to edit the ledger and this information is distributed across all nodes. There’s an obvious drawback, though: If someone infiltrates this authority, the ledger can be altered in any way the bad actor chooses.

Decentralized distributed ledgers are directly addressing this problem. In such a system, no single entity (or limited group) holds complete authority. All users have equal permissions on the ledger, and the majority decides what’s true and what isn’t.

With a decentralized ledger, a single bad actor is unable to achieve the consensus necessary to alter the ledger. By democratizing recordkeeping and removing centralized middlemen from a position of power, decentralized systems can eliminate an ever-lingering threat to consumers.

Add in a ledger that’s kept public, where everyone is free to look up any past transaction (in appropriately anonymized form, of course), and you have a system that is secure, transparent, and immutable—an ideal technology to build a financial system upon. Such systems exist today, and they are called public blockchains.

Better bang for your buck

Don’t get me wrong, I’m not saying banks and other financial institutions are inherently untrustworthy. They employ strict audit procedures consisting of checks and balances to create their own immutable system. Unfortunately, all of the overhead costs associated with these measures are passed straight on to consumers.

Blockchain technology can bring the same benefits, but at a lower cost.  Transactions on a decentralized distributed system are inherently immutable, transparent, and secure. Compared to standard audit practices, implementing decentralized DLT on a blockchain can substantially reduce the overhead of maintaining an immutable, distributed ledger.

At the end of the day, as users, we are concerned with ease-of-use, security, and out-of-pocket expense. While distributed systems have brought convenience and more security, there’s still room to grow.

Decentralized distributed systems have clear advantages—both in terms of security and cost. With a better understanding of decentralized tech, we can finally get what the hype is about and maybe even save a buck.

This article was originally published by CryptoGlobe.
Other Reading